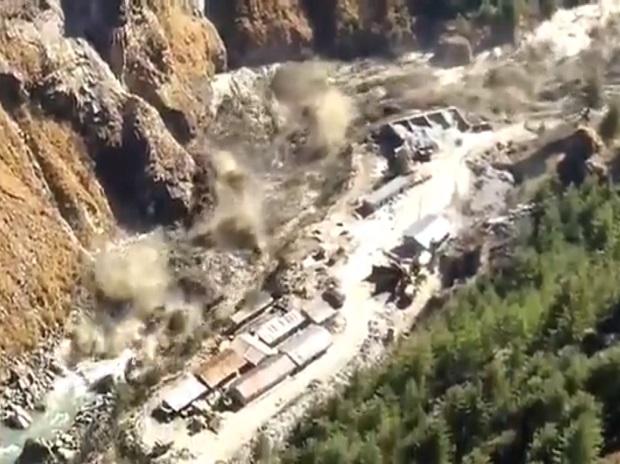 Though the impact of this disaster may not be felt in other places like Rishikesh and Haridwar, but these towns also have been put on alert.

A government spokesman said that there was not much human habitation at the site where the glacier broke but a number of power projects have been hit.

Uttarakhand Chief Minister Mr. Trivendra Singh Rawat has convened a high emergency meeting to take stock of the entire situation and to supervise rescue and relief operations as soon as possible.